« Through the Trois Cinq, we would like to draw attention to artists we love and share the causes that we uphold. »
Philippe d'Ornano, President of Sisley
Art
& Culture

The Trois Cinq Friedland, Sisley’s cultural program, showcases the d’Ornano family’s engagements and inspirations. Characterized by its free spirit, it is an opportunity to foster new encounters between art, culture and important charitable causes.

Located at the brand's headquarters in Paris – just a short walk away from the Arc de Triomphe and the Champs-Élysées – the Trois Cinq alternates between exhibitions, debate-conferences, film previews, concerts and literary evenings. These private events are open to friends and guests of Sisley upon registration.

The d’Ornano family’s artistic engagement is expressed through the co-creation of exhibitions between Sisley and the artists it supports, which take place at the brand’s Paris headquarters. At the same time, outreach support is provided by way of patronages and partnerships, which also enrich the program. Since the Trois Cinq was launched in 2017, events have been successively held reflecting the d’Ornano family’s eclectic tastes, which include painting, fine arts, street art and photography.

Alexandre Lenoir (Almine Rech Gallery)
A rising star in contemporary art, Alexandre Lenoir graduated with honors from the Beaux-Arts de Paris in 2016. In the fall of 2020, the Trois Cinq Friedland gave the painter carte blanche for a “large-format” exhibition at Sisley, which was included in the FIAC’s Parcours OFF. During this event, Alexandre Lenoir’s paintings were displayed in such a way that they interacted with the natural light from the large bay window at Sisley’s headquarters.
Philippe Bourseiller
Sisley supports renowned nature photographer Philippe Bourseiller who has been travelling to the world’s greatest preserved natural environments for almost 40 years. After an impressive series on volcanoes, glaciers and forests, the photographer focuses on capturing deserts, a project sponsored by Sisley. The stunning images he brings back from his incredible travels pay tribute to our planet’s beauty, as well as to its fragility. This large-scale work, capturing our greatest natural environment, represents a real memoir for future generations. 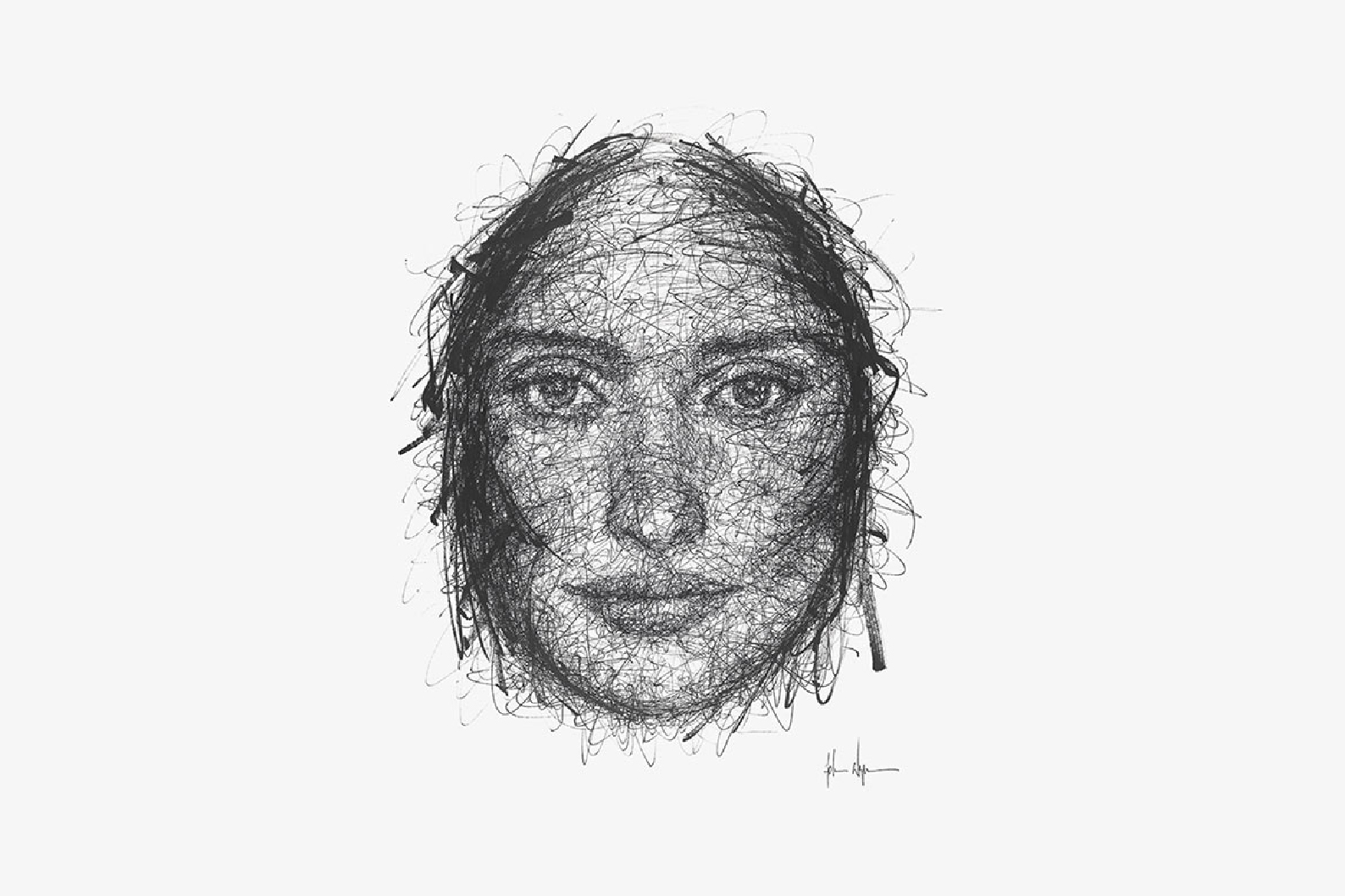 Togeth'Her, Artists « à la Une »
Following a successful first initiative with Vogue Paris in 2019, Sisley has renewed its commitment alongside Madame Figaro in 2021. A partner of these two artistic and charitable events, Togeth’Her showcases exceptional, iconic women who bring about change in the world. Artists of international renown, such as Joana Vasconcelos, Lee Bae and Subodh Gupta, paint a portrait of inspiring personalities who range from Penelope Cruz to Simone Veil to Ryu Gwan-Sun. These exclusive works are exhibited at the Monnaie de Paris and are then auctioned off, with the proceeds going to various charities (UN Women, Maison des Femmes de Saint-Denis, Atoke, Harlem Studio Museum…).
02
01
/
04
Sisley and
Cinema

Sisley is committed to promoting film making with its cinema prize. The Sisley-d'Ornano Foundation, for its part, provides support to directors whom it feels close to and who often cover the topics of schooling and education. In keeping with these award-winning films, the Trois Cinq organizes film premieres as well as masterclasses in the presence of filmmakers.

Partner of the ELLE Grand Prix Cinema, Sisley has presented the “Prix de la Beauté de l'Image” prize for aesthetics, light and photography for three consecutive years. Nicole Garcia's From the Land of the Moon (2016), Xavier Beauvois' The Guardians (2017) and Pawel Pawlikowski's Cold War (2018) have all won the award.

Supported by the Sisley-d’Ornano Foundation since 2013, the association aims to create a movement to change the position of women in European cinema today. In addition to Les Arcs - Sisley “Femmes de cinéma” prize, The Lab "Femmes de cinéma", organizes specialized masterclasses with women filmmakers who set an example.

Sisley supports an expedition by boat of students from the French “Grande Ecoles”, starting from Lorient (France) and ending in the South Pole. An environmental, scientific and educational program, it raises awareness on the subject of marine and costal ecosystem preservation in the Atlantic and Antarctica.