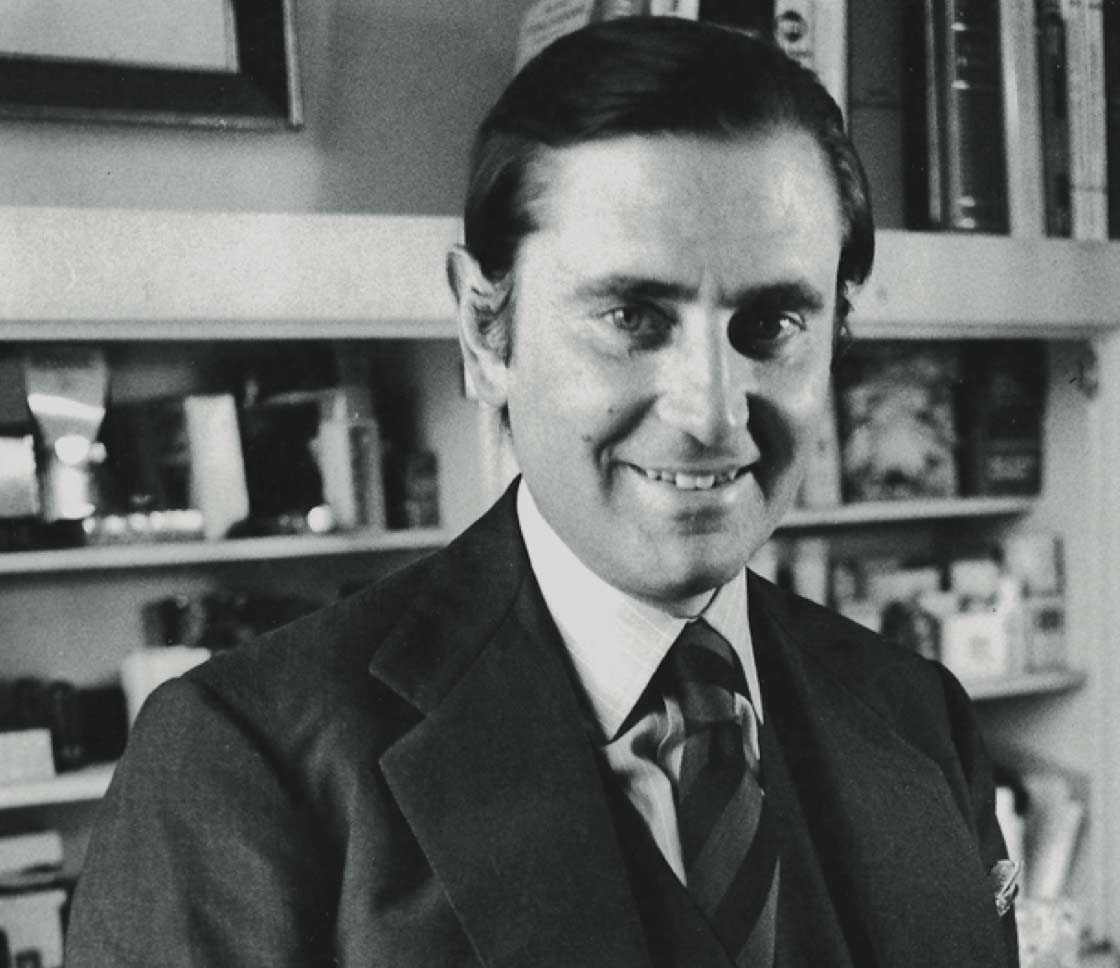 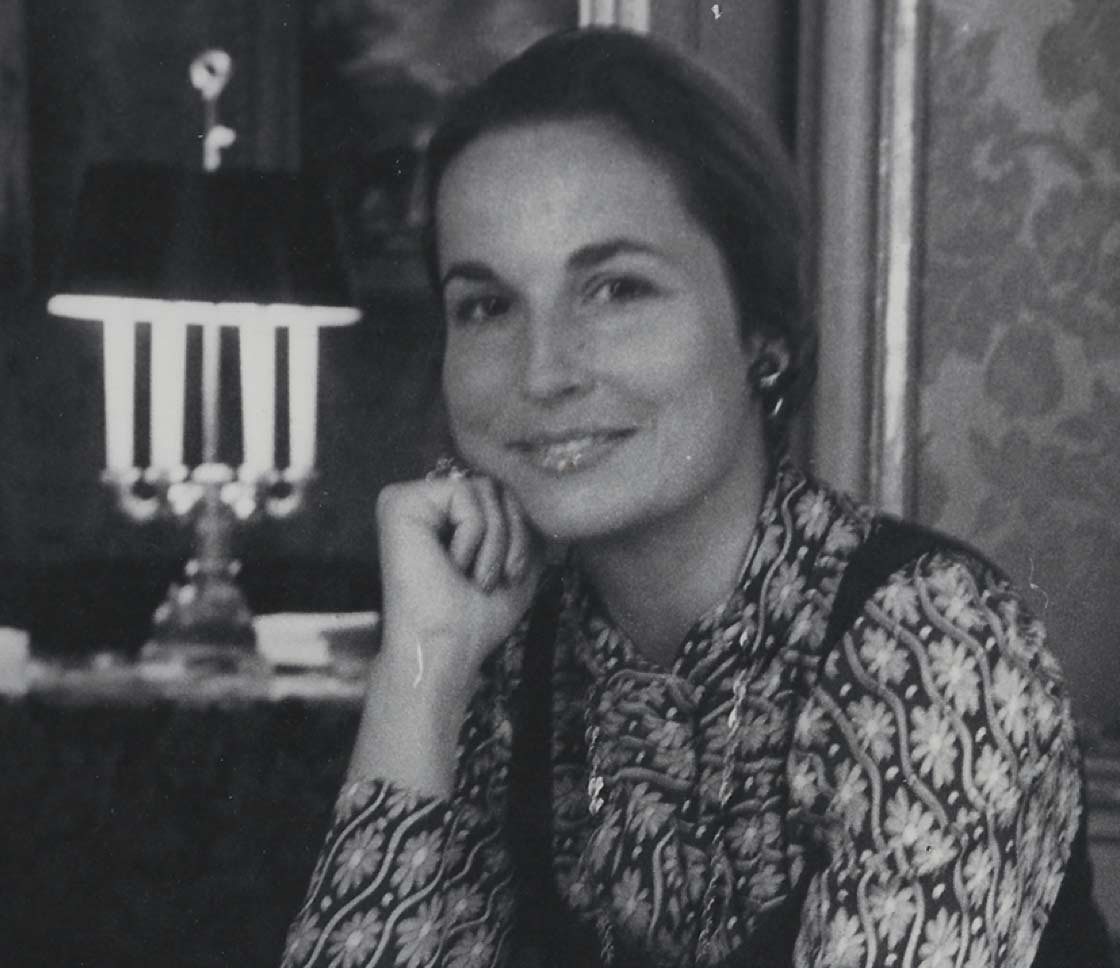 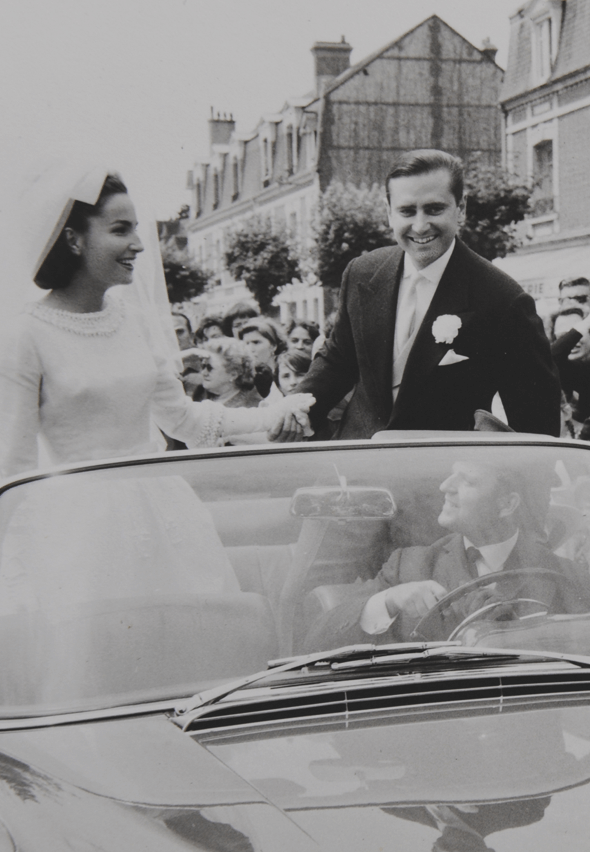 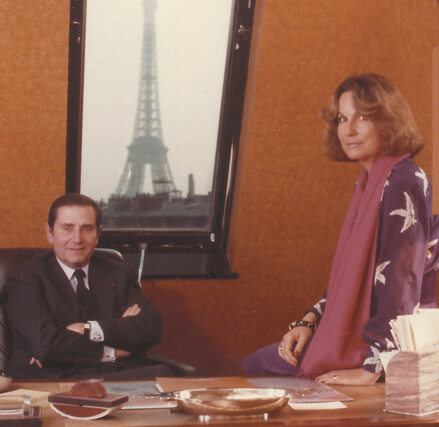 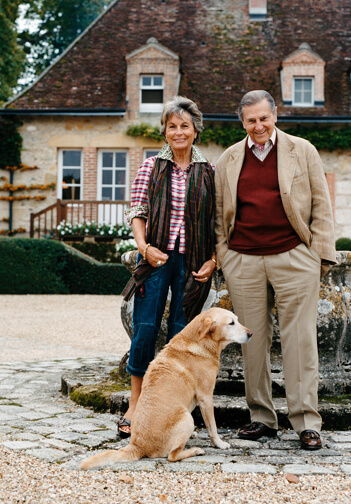 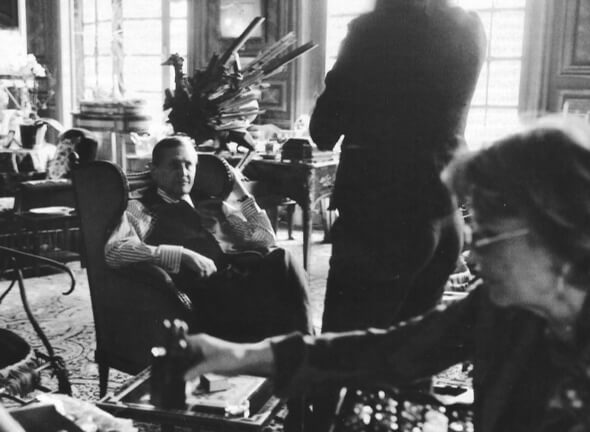 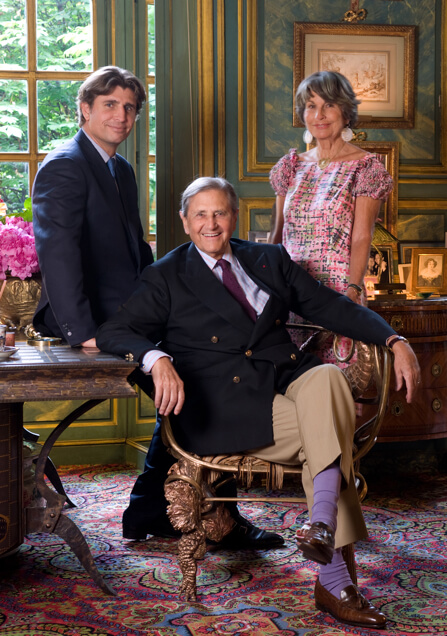 © D.R.
In the d’Ornano family, the desire to innovate, and the taste for entrepreneurial endeavors and cosmetics has been passed on from generation to generation.
Of the five children born from this marriage, three have joined the company and invested their lives in it. The face of Sisley around the world in the 1990s, Élisabeth d’Ornano now devotes herself to the Association that bears her name and comes to the aid of hyperactive children.
Starting out at the company as a sales representative, as the family tradition dictates, Philippe d’Ornano was named Sales Director of France in 1983 Successively named European Market Director, Assistant Managing Director, and then Deputy Managing Director, he became Chairman of the Board in 2013.
After having begun her professional career in the United States, Christine d’Onano joined the adventure in 1993. She founded the Mexican subsidiary, established the brand in Latin America, and then opened up and developed the markets in Great Britain and Ireland. A member of Sisley's Board of Directors, she now acts as Assistant Managing Director. In 2017, after her first professional experience abroad and her diploma from America's Brown University in hand, Daria d’Ornano, Élisabeth's daughter, has taken her place in the company as its Digital Content Manager.
A sense of innovation, a taste for entrepreneurial endeavors, and a strong devotion to cosmetics are thus passed down from generation to generation. This same passion also guided the company’s teams, all talented men and women, whose commitment equally contributed to the rise of Sisley. 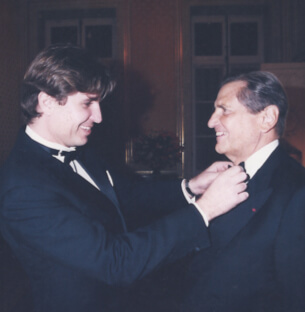 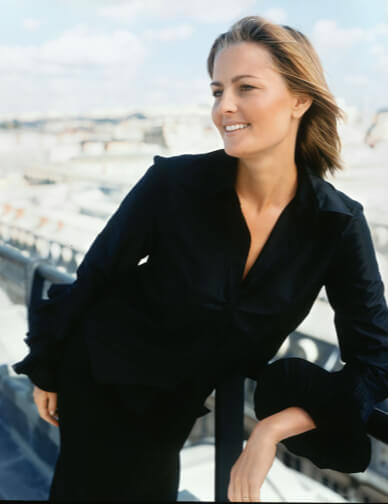 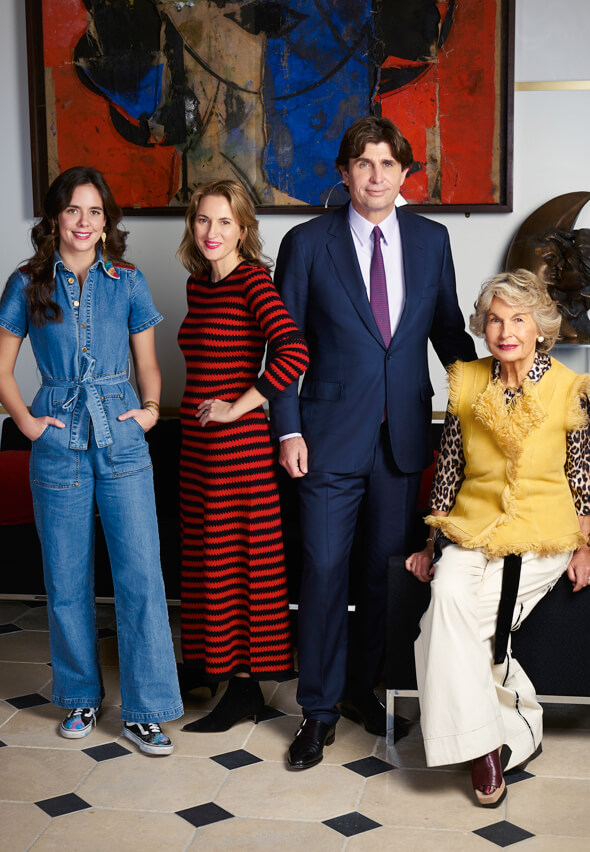 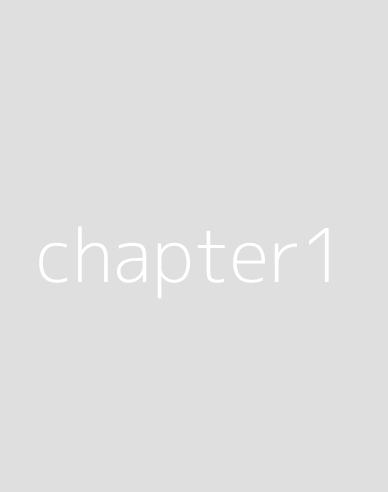